Alternative media used in mushroom culture can be any organic material you have available from natural fibre fabrics to the plague, water hyacinth.

You can read up on propagating media for use in mushroom culture in Paul Stamet’s book Mycelium Running, and he says the only way to go with alternative media (if you cannot provide the preferred organic substrate that they grow on in the wild) is to experiment wildly, and keep records, so this is what we’re doing. 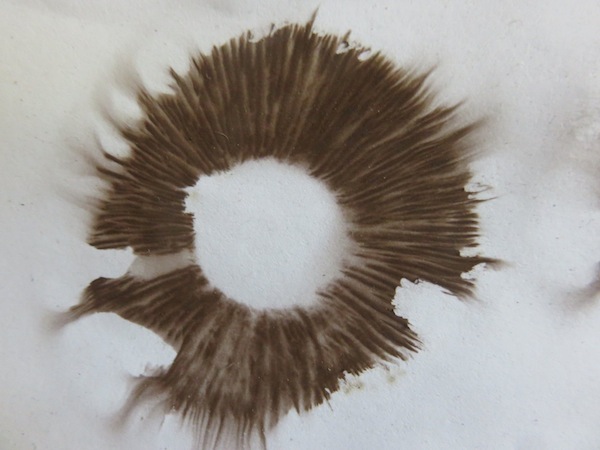 place mushroom gills down on paper to get spore print

We bought a pack of mixed mushrooms from the grocers. I pasteurized some cardboard and sterilized some plastic containers and we split the three mushroom varieties up into 29 different containers, using the cardboard spawn method. I included the spore prints I’ve collected over the last week. Once I’ve got the gloves on, there are so many things that cannot be touched without changing gloves so Stefaans’ daughter who came with her dad for the day helped me with opening the buckets and labeling the containers. 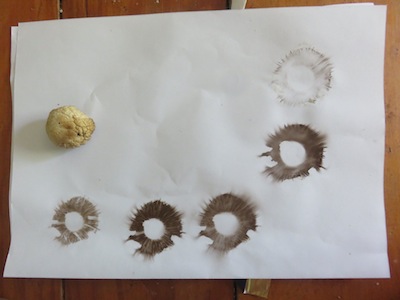 This mushroom was immature, but still got 5 prints.

It was a serendipitous thing, as I wasn't expecting her and had to think up something educational to do for a teenager on school holidays at short notice. If your kids are ever bored try myco-culture, the equipment costs next to nothing, and she was quite proud to be doing something none of her schoolmates had ever done, and learn about spores and mycelium... I think.

Preparing many separate boxes of spawn

labeling the sterile boxes filled with cardboard and mushroom

The growing media I can access readily for mushroom culture are horse manure, humanure, compost, ficus leaves and Acacia karoo logs. That’s five media. Three  varieties of mushroom spawn on each, with some extra attempts at different culture methods thrown in, like wet or dry spores, gives us our numbers.

Tomorrow I must put on my gloves again and remove all the mushrooms before they start to rot in this sullen heat. It is probably not the best time of the year to be doing this. I want to create a mushroom bed under my Acacia tree where nothing else will grow. I also read about how to do that in Paul Stamets. I want to try and raise hardy mushrooms, like my other garden mushroom which I’ve not been able to identify. The cap resembles a smoother flatter, thicker Macrolepiota, but has a stockier, shorter stalk and its buttons are light colored, like brown eggs, not dark brown. I think I’ve looked through at least a thousand photographs over the years and not found a match. Sometimes I think it may be a local mushroom, an indigenous one. It came with the horse manure from the west coast. It could be an edible Amanita or Chlorophyllum species. My husband has eaten it dozens of times, but it disagrees with me. I think it gives me painful bloating after meals, but it may not be the cause. 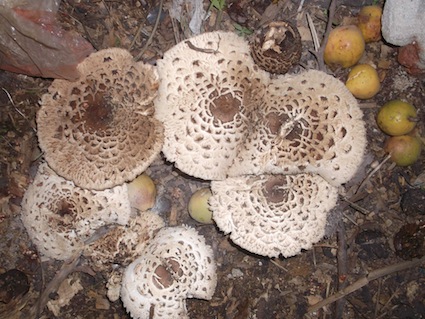 Below is our first attempt to culture oyster mushrooms.

I describe my mistakes in an album I put together after the Guerilla House workshop where my mushroom love or mycophilia started. I think one learns from mistakes, and just has to keep trying. So I’ve posted a pic of the latest colors shown by the poor bag of fermented straw we used to culture mushrooms after using the spawn too soon, before it was fully colonized, and being sloppy about sterile conditions. Its a continuation from this album. 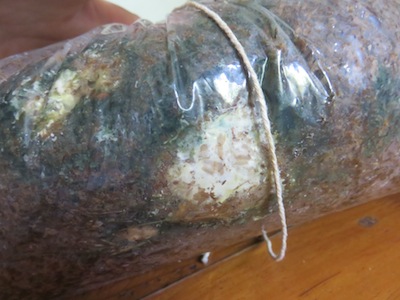 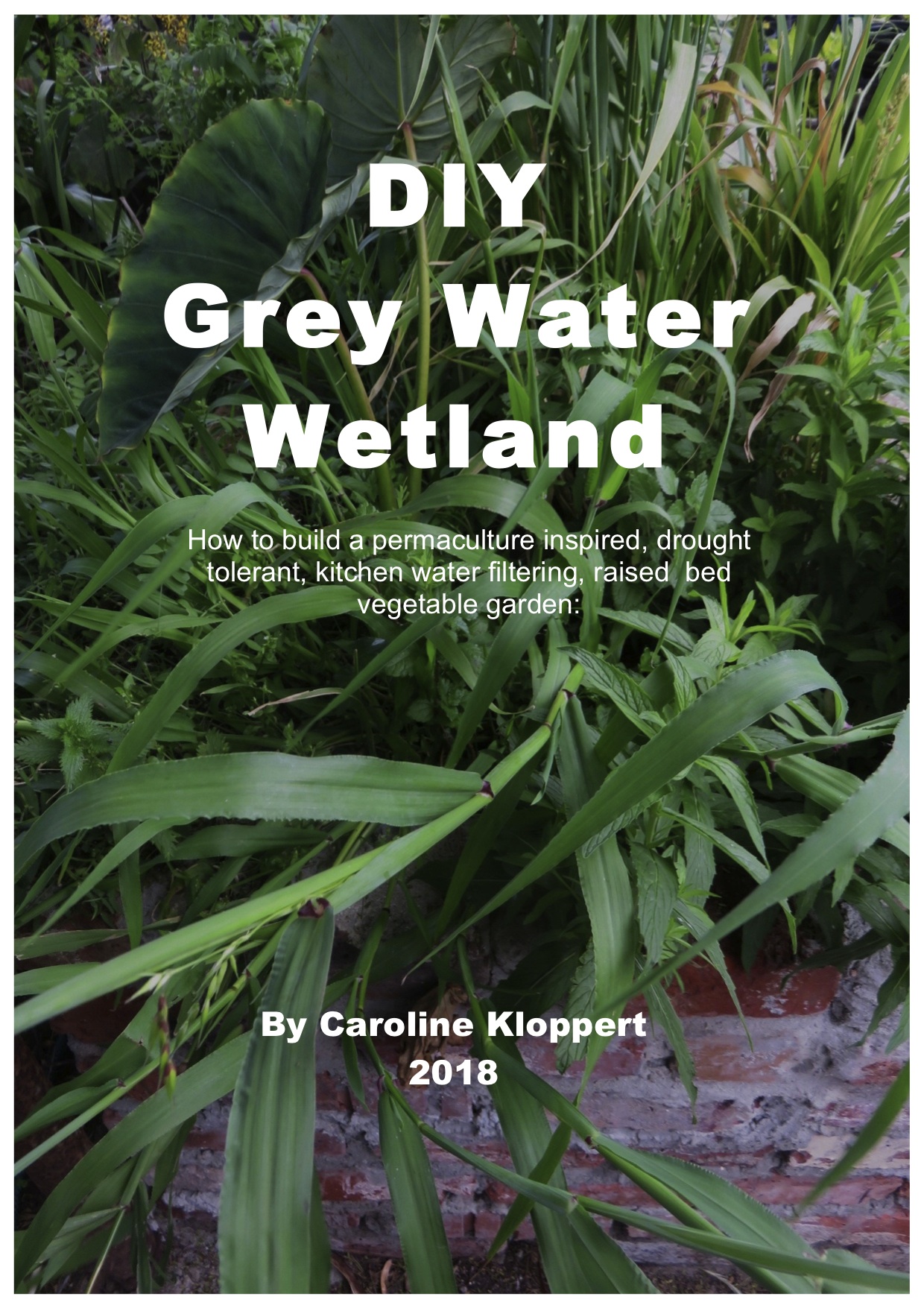 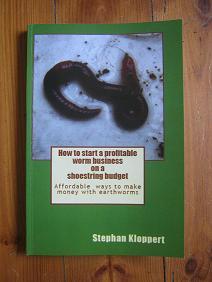 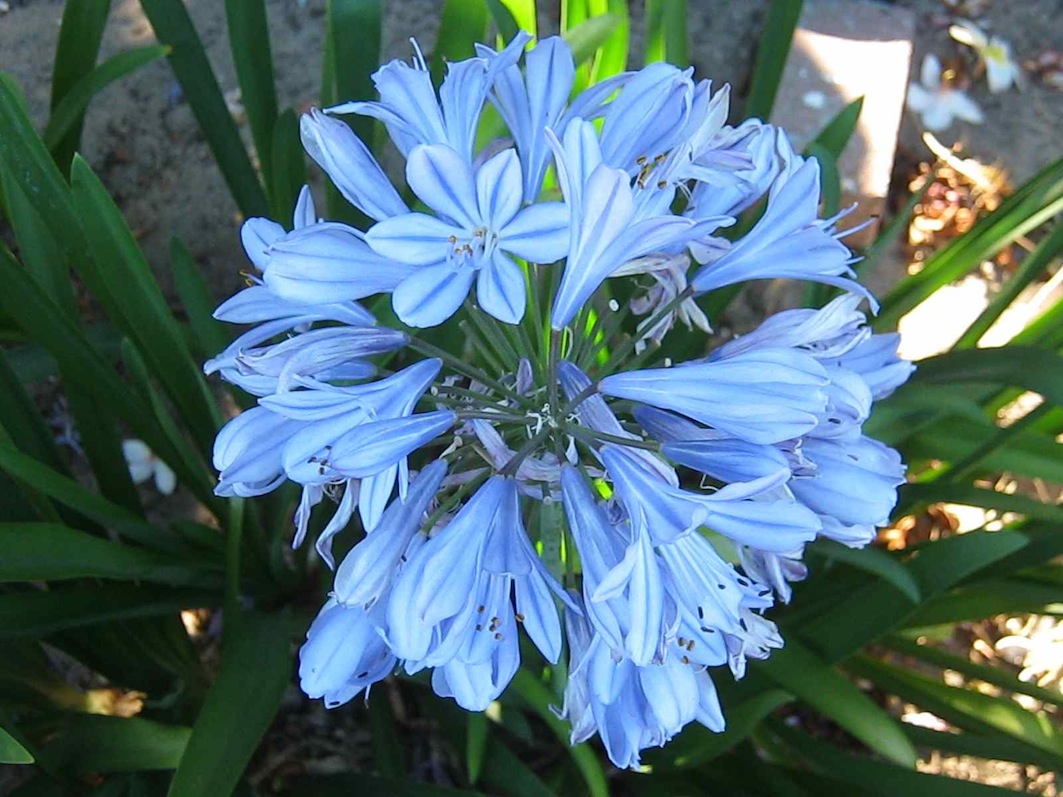 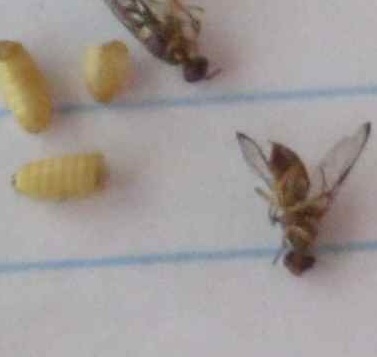 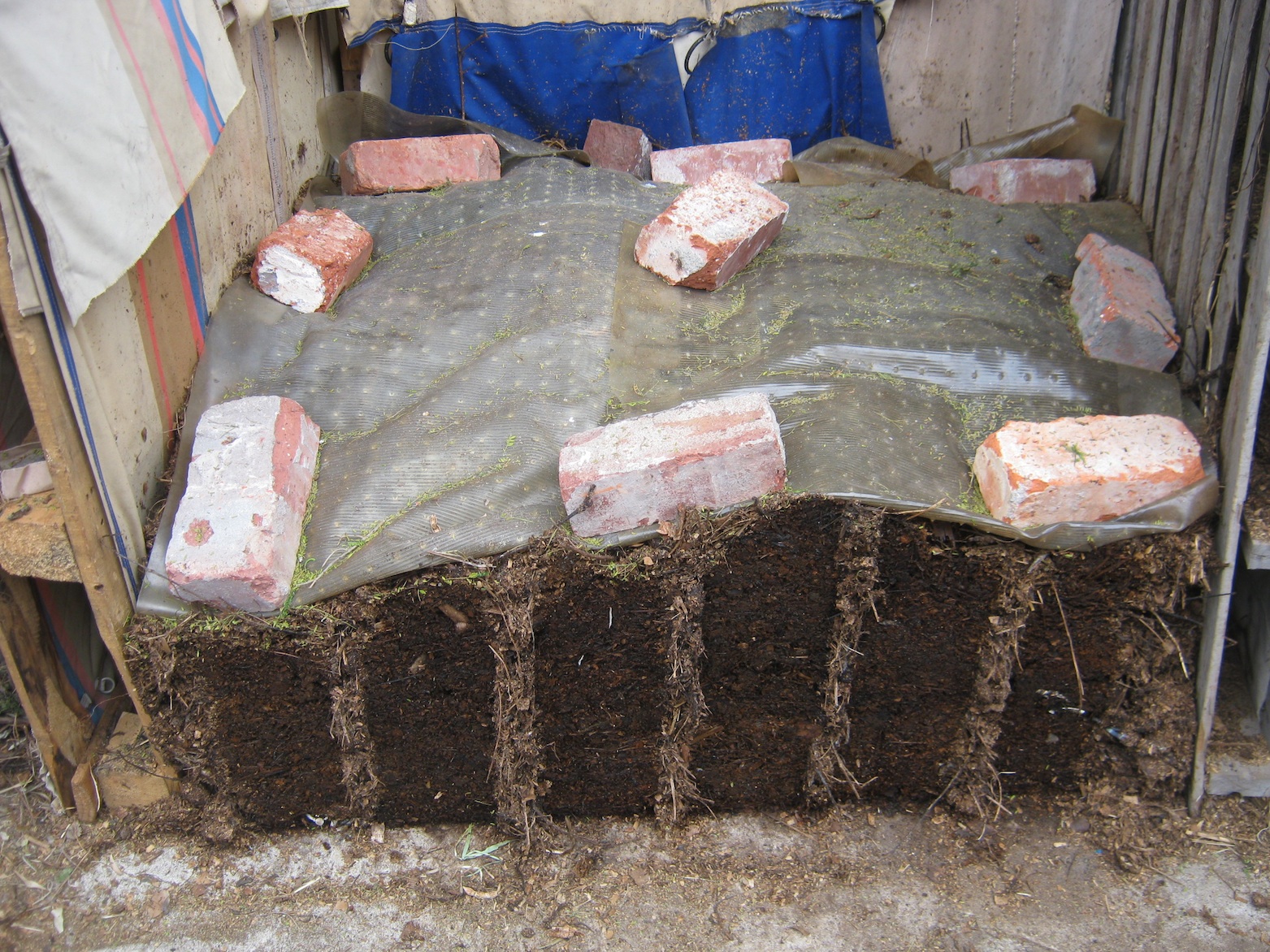 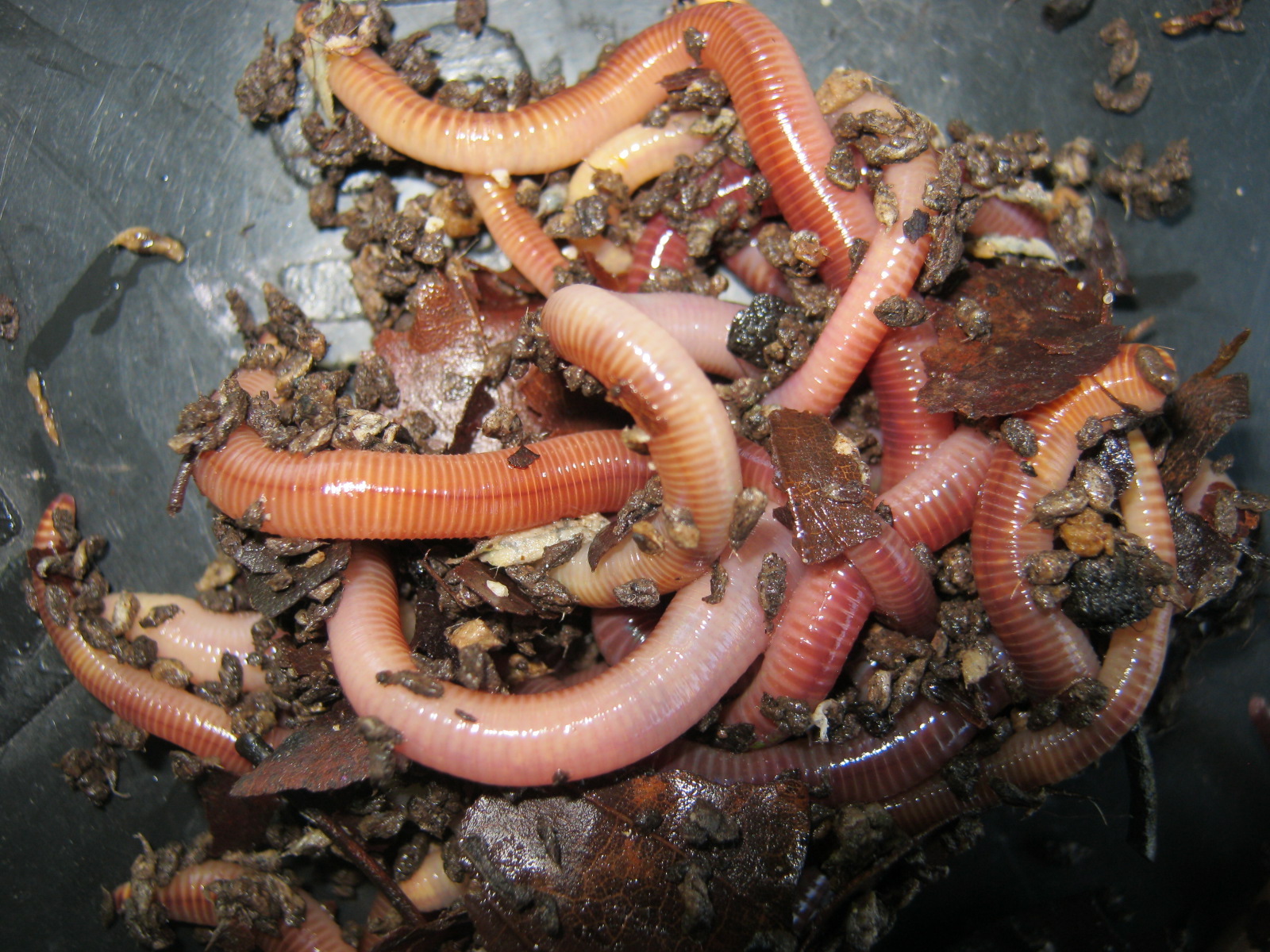