I recently stumbled across the constructal law of Adrien Bejan while researching on biomimicry. I read his article co-authored with Sylvie Lorente (Bejan and Lorente, 2010, “The constructal law of design and evolution in nature” Philosophical transactions of the royal society B) and I’ve also read quite a number of the comments of his critics and supporters on blogs and science threads.

The oft cited core statement of constructal theory authored by Bejan is the following:

“ For a finite size flow system to persist in time, to live,  it must evolve such that it provides greater and greater access to the currents that flow through it ” 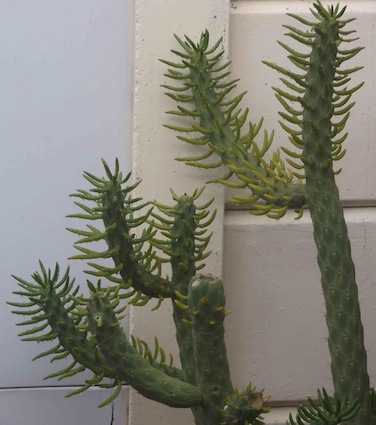 how does bejan apply this constructual law

Bejan applies the constructal law widely to explain river systems, sociology, technological evolution and more. Flows can be anything from potential to thermal energy, to human beings or ideas. Bejan calls his law constructal law or a law of thermodynamics and in this paper, cites the first two laws of thermodynamics and presents their representation as quantifiable formulae.

The statement of the constructal law is criticized in blog posts and other writing for being vague, obvious and based on previous knowledge. Supporters on the positive extreme praise the theory as a solution to everything. Its most enthusiastic supporters are sociologists who have found in it a way of explaining apparently complex behaviour.

My problem is that though the first and second law of thermodynamics can be encapsulated in a simple short formula the constructal law is is not (not in his paper anyway, or in any online document I found during my searches) encapsulated in any single formula.

So in the paper in question this purported law of thermodynamics is formulated verbally, and not numerically, as the other thermodynamics laws are, as a single equation.

bejan's quantitative embodiments of the law

Bejan does produce many quantifying formulae that he claims as directly deriving for the law, and many of these were created a long time ago to describe various natural phenomenae, such as scaling. But he does not explain, at least not in this paper, how these relate to the constructal law numerically. Scaling describes the proportion of branches of a reticulated system. The first order and second order branches and higher order may have a relationship of length and thickness, or show scaling. Such relationships were described with diverse formulae by Leonard da Vinci (the thickness of tree branches) and others who described river systems.

The theory seems to be doing useful work filling in what was previously as Bejan describes it “a black box”. The input and output of energy systems were quantified, but the means and its appearance not. Perhaps the this law  is a work in progress and clearer formulations are to be found in the right books, or will be found in later authorship, in his intellectual descendants. 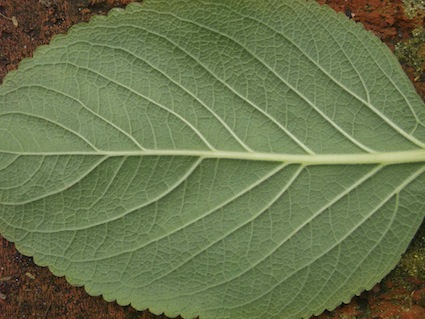 It’s a difficult area to describe, which is why patterning in nature or in flow systems stood unexamined, except here and there, for so long. Its obvious to the eye that there is a regular dynamic at work, in tree branching, river branching and other systems. Previously these effects were attributed to randomness and chance, and their regularity must have been embarrassing.

why the law is loved outside engineering 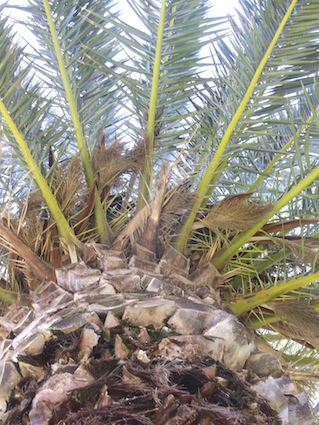 scaling scaling everywhere, causing only a few to think

The creation of the Bejan's law of thermodynamics lags hundreds of years behind the other thermodynamic laws. There have been earlier attempts to explain the visible effects of flow systems with fractals which branch based on the simplest of formulae. The constructal law resonates with many disciplines and it embodies very recent insights in some ways. I’m persuaded as an artist there is something in there. It’s a sensibility brought on by decades of drawing trees and plants. Perhaps some engineers wouldn't feel the inherent sense of explaining visual effects mathematically, as they have not experienced the same level of engagement with natural patterning as an artist. Hence Bejan’s observations seem fruit-cakey to them. Bejan was an art student and national basketball player in Romania before he went to MIT. Both sport and visual art engage another kind of intelligence than school mathematics. To an artist it is obvious there is very regular pattern in nature. Hence it is not surprising that Leonardo da Vinci came up with one of the earliest formulae for tree branching, which is one of the legs on which Bejan bases constructal law. This visual awareness of geometry in nature is brought by visual training and the conviction cannot really be explained in words to the person who has not been thus sensitized, it is inchoate knowledge. The scorn poured on Bejan is evidence of our knowledge systems belonging in segregated fields. One critic said that such pseudo science would prevail until more humanities people did maths. I also think that the blind spots and lack of curiosity about certain aspects of the observable world will prevail until mathematicians and engineers do some art. Maybe Bejan is a pseudo, I don’t have enough maths to assess that, but MIT has him on their lecturing staff, and I laud his attempt to explain the observable phenomenon of

natural patterning that is ignored by the large majority of  ‘scientists’. There are some areas in which we will not move forward without Renaissance minds, and people who break free of compartmentalized knowledge, and the separation of the prescribed areas of specialization of the disciplines. As I’ve learned from studying statistics, chemistry, linguistics, history, art and archaeology, the boundaries of so many intellectual categories are constructed and not real, and they all melt away when examined closely.